Home > All > Feature > Campaign Special: How future-proofed are you?

Campaign Special: How future-proofed are you?

The ability to switch between different disciplines and multiple arenas fluently, fluidly and with finesse is a necessity, not a nice-to-have. 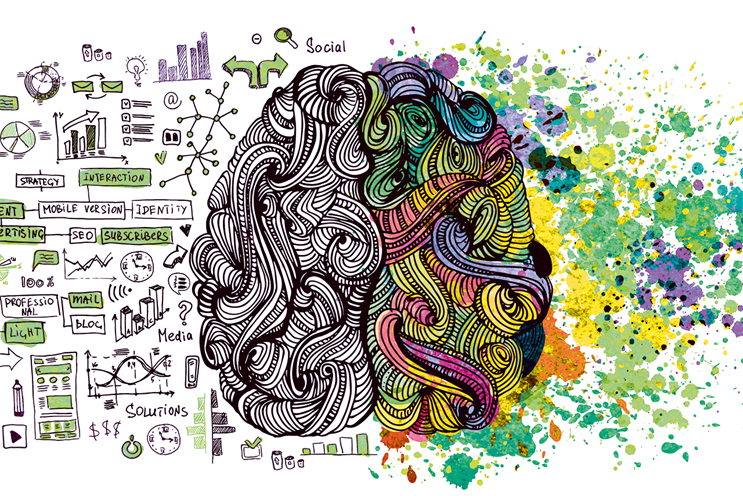 In 2019, it is encouraging to hear that more than half of the world’s population is bilingual, with Mandarin-Chinese, English, Hindustani, Spanish and Arabic being the most spoken languages used in combinations.

Current research on the cognitive effects of bilingualism notice a correlation between a higher level of working memory, perception, attentional and inhibitory control versus their monolingual peers. There are also age-related benefits which can protect cognitive decline in older adults. Higher proficiency in a second language links with higher grey matter volume in the left inferior parietal cortex – so literally growing our brains too.

As a child I was an accomplished flute player and travelled across Europe with my orchestra, staying with families for weeks at a time, no doubt boring the local dignitaries with renditions of Mozart’s Eine kleine Nachtmusik (think Les Dawson) and experiencing international living along the way.

From the power of language…
Initially, I spoke little German or French and would feel utterly intimidated and lost as our guide would shepherd us into restaurants and museums – but before too long I was being encouraged by the families and studying language books, all the time growing my confidence to converse. The liberation was palpable in my body – I felt I had grown extra limbs and I realised the sheer possibility of the human brain to absorb and expand horizons for me – nothing and nobody was out of reach.

Is it any wonder then, in our industry now, that we are experiencing the next stage in the bilingual needs before us? Once it was a prerequisite for a regional or global CEO to have led a business in at least two territories and therefore be “geographically bilingual”. Take Toby Jenner, the incoming global CEO for Wavemaker, for example – having spent time leading agencies in London, Australia, Singapore, and New York, he feels bionically prepared for his global role.

As the decade speeds to a close it becomes more apparent that bilingualism is required more than ever in the craft skills – it is that hybrid ability that is being requested the most. The art and science, the magic and machines – and the need for leaders to hold experiences in both the media and creative, data and digital worlds. But how many of these bilingual types are among us?

With the mergers and collaborative marketing of the groups such as Havas Village, Power of One from Publicis and the continued growth of Wunderman Thompson at WPP, more than ever leaders are being challenged to be dangerously conversant in multiple craft languages and able to navigate and lead across disciplines. Single-craft skills are at risk of being seen as either a high-end luxury by many clients and, for single craft leadership candidates, it starts to become a barrier to the transformational roles being created by any firm looking to the future.

Johann Wolfgang von Goethe once said: “Science and art belong to the whole world, and before them vanish the barriers of nationality.” As a headhunter, I am still looking forward to placing a media CEO at the helm of an advertising agency and a creative agency CEO at the helm of a television channel but I sense those days are arriving fast.

…To the language of power
Utilising our bilingual ability to translate digital or data lakes into media planning tools and transpose digital production techniques to cross-platform content commissions has made mandatory the need for us all to look at our abilities. We need to consider how we might be able to broaden our palette and ensure we future-proof our usefulness and power within our industry as the worlds collide.

Bilingual opportunities are possible for us all. In my role, I am paid to fundamentally judge healthy, ambitious leadership talent by day. Yet as a psychotherapist, I trained hard to add the additional skill of working with those in difficulty by holding zero judgement in my clinic by night. I am able, with a conscious mind, to work in both spaces with agility and compassion – delivering what is required of me – my own bilingual existence.

So as we all “à la rentrée” for the final quarter of 2019, be conscious of what your second language is or what you may urgently need to do now to acquire one.