AllBright have appointed Kirsty Hathaway as Chief Creative and Content Officer to further bolster their senior leadership team as they build their UK offering and break America with the launch of The AllBright West Hollywood. 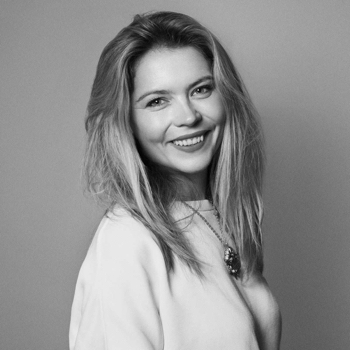 Kirsty will report directly to co-Founders, Anna Jones and Debbie Wosskow, OBE and will lead her team in building the AllBright brand on both sides of the Atlantic.

Prior to joining AllBright, Kirsty was VP, Commercial Creative at Refinery29 where she launched and spearheaded the branded content arm of the European business. Kirsty has also held editorial roles at AnalogFolk, Just Opened London, Beach Tomato and Hearst Magazines.

We wish Kirsty, Anna and Debbie along with the entire team at AllBright all the very best for this latest Victorious Partnership.